Planning a RTW (Round the World) Trip 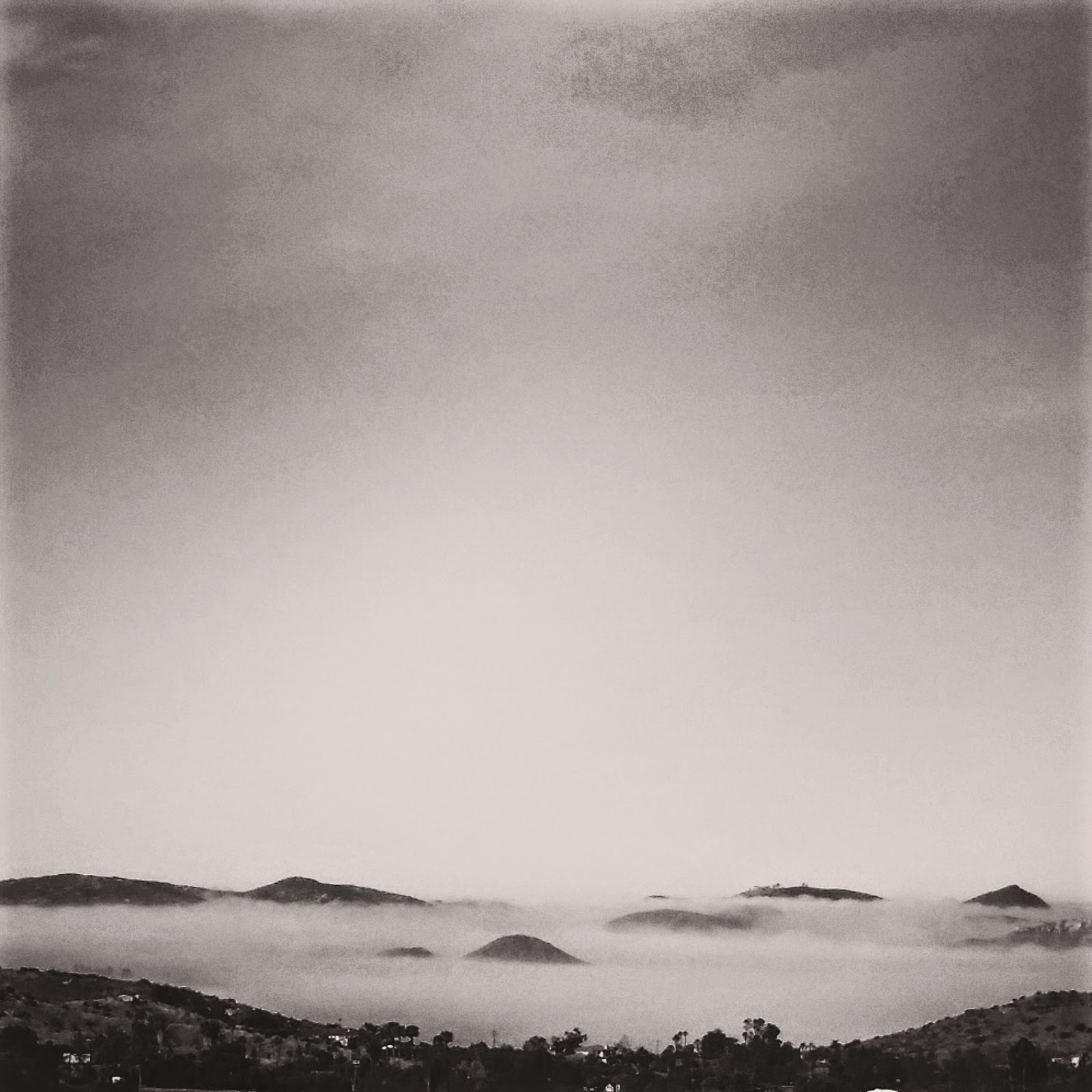 I'm obsessed with planning and lately I've landed on the idea that I want to be a travel photographer. I don't care if I ever "make it" I just want to travel. I ant to get lost and remove myself from the city I live in forever. 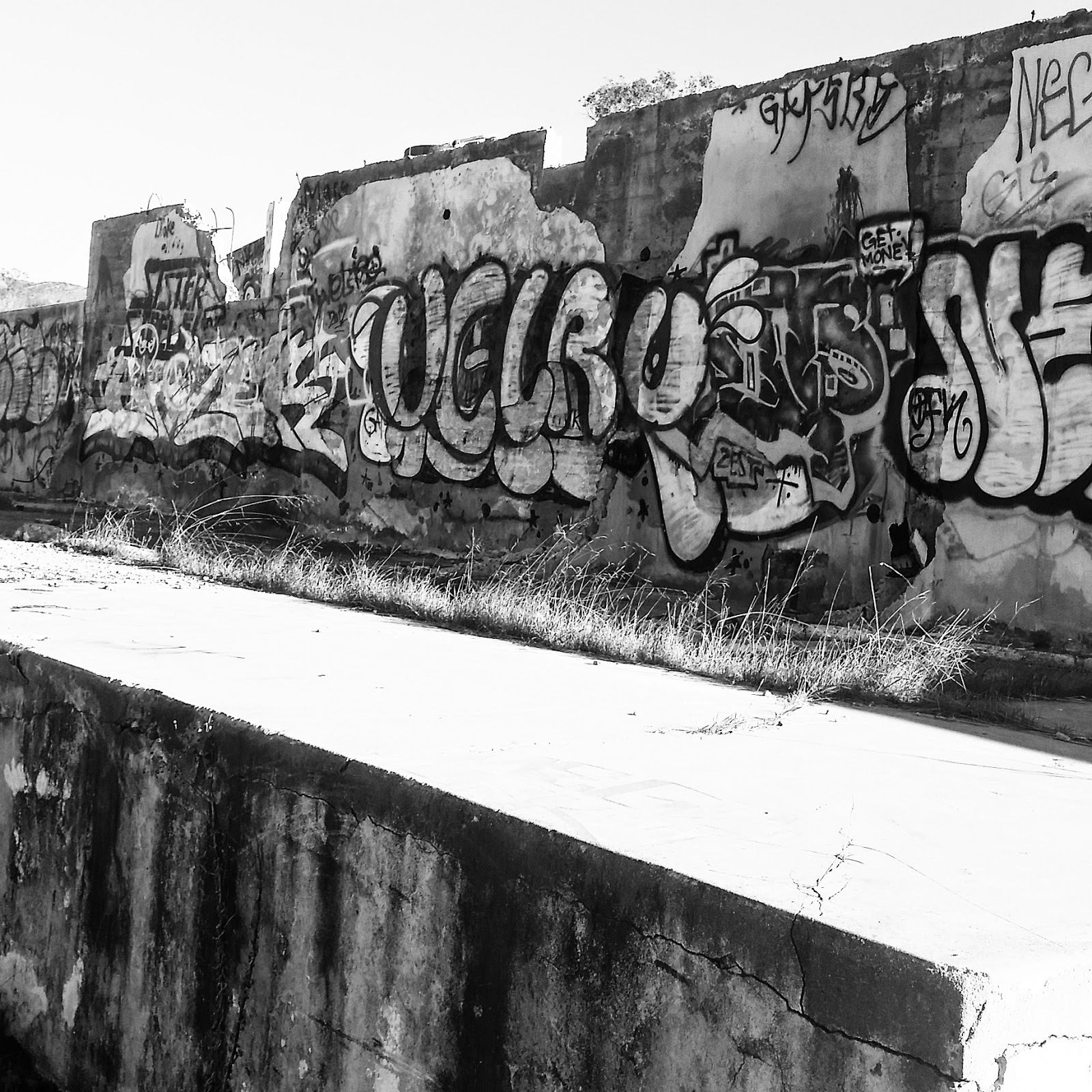 I'd like to use this blog as a way to keep track of my progress and maybe help those that might be interested in diving in as well. I can spend hours looking at blogs and vlogs by people who have already taken their RTW trip, but you never really understand what their initial feelings were at the very beginning. People tend to offer "sage" advice by saying you will figure it out as you go, have some savings, don't expect to hit every spot on your bucket list etc... But my aim is to not settle down, not return to a home-base, and to keep moving for as long as I possibly can. I don't have a set amount of days or places, but I have an idea of where I'd like to start. I'm working on a basic budget, but nothing broken down by days, months, meals because that would be illogical.

I plan on start this trip by September 2017, if not sooner. Reasons being, I'll be 30 in 2017 and it's time I moved on from so many things in my current situation.

During that time I plan on working and improving on a few things:

Courage to vlog and post on youtube
Improve my health (more on this later...)
Learn a new skill (S.C.U.B.A. diving, surfing, rock climbing, navigation by stars etc...)
Fluent in at least one other language. Currently, I'm working on my Italian and French.

Some of the media platforms I'll be using are (obviously) blogger, Instagram, and Twitter. I hope to use Storie by Louis Cole, or FunForLouis when it comes out for Android! I definitely need to practice being comfortable with a camera, editing, and vlogging while exploring. 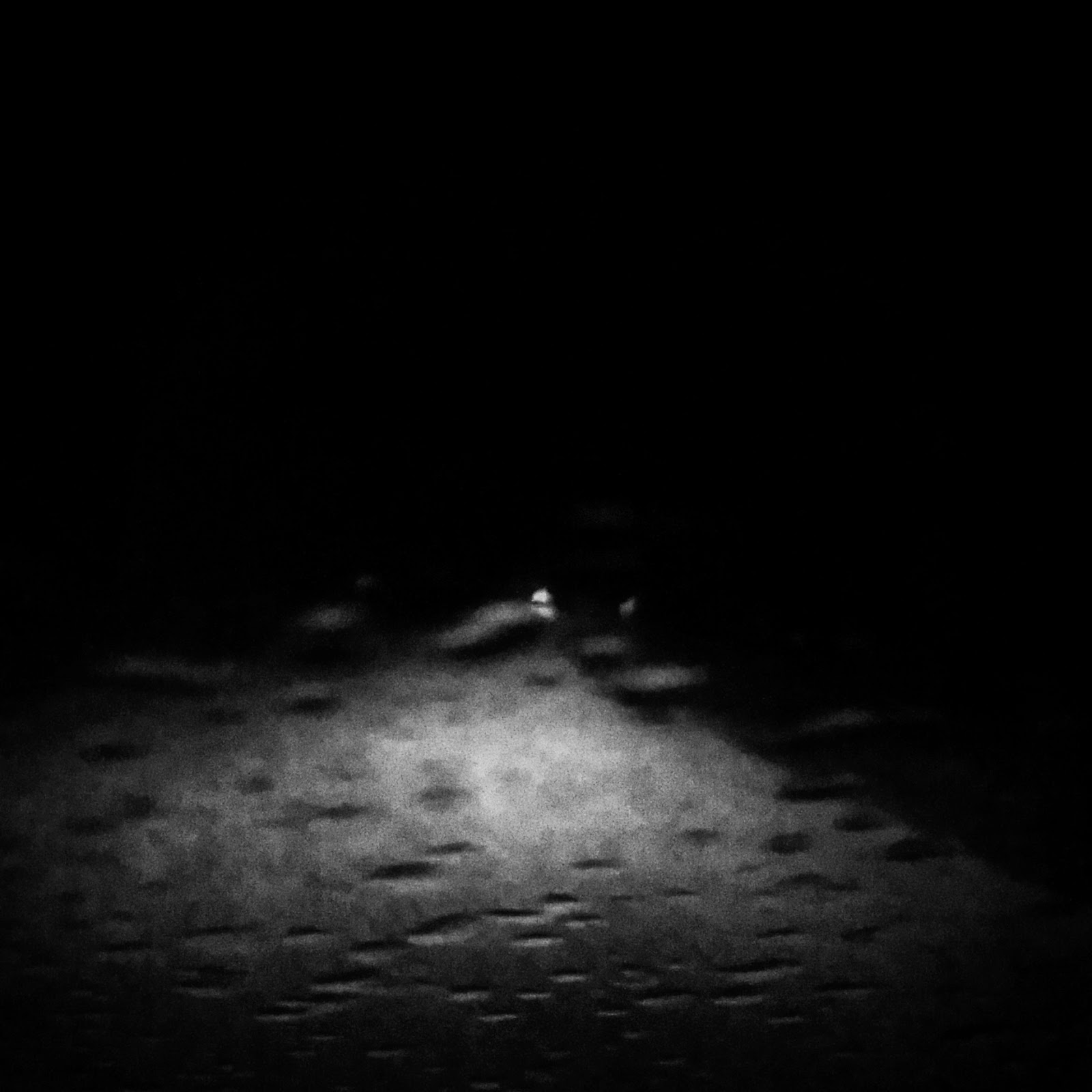 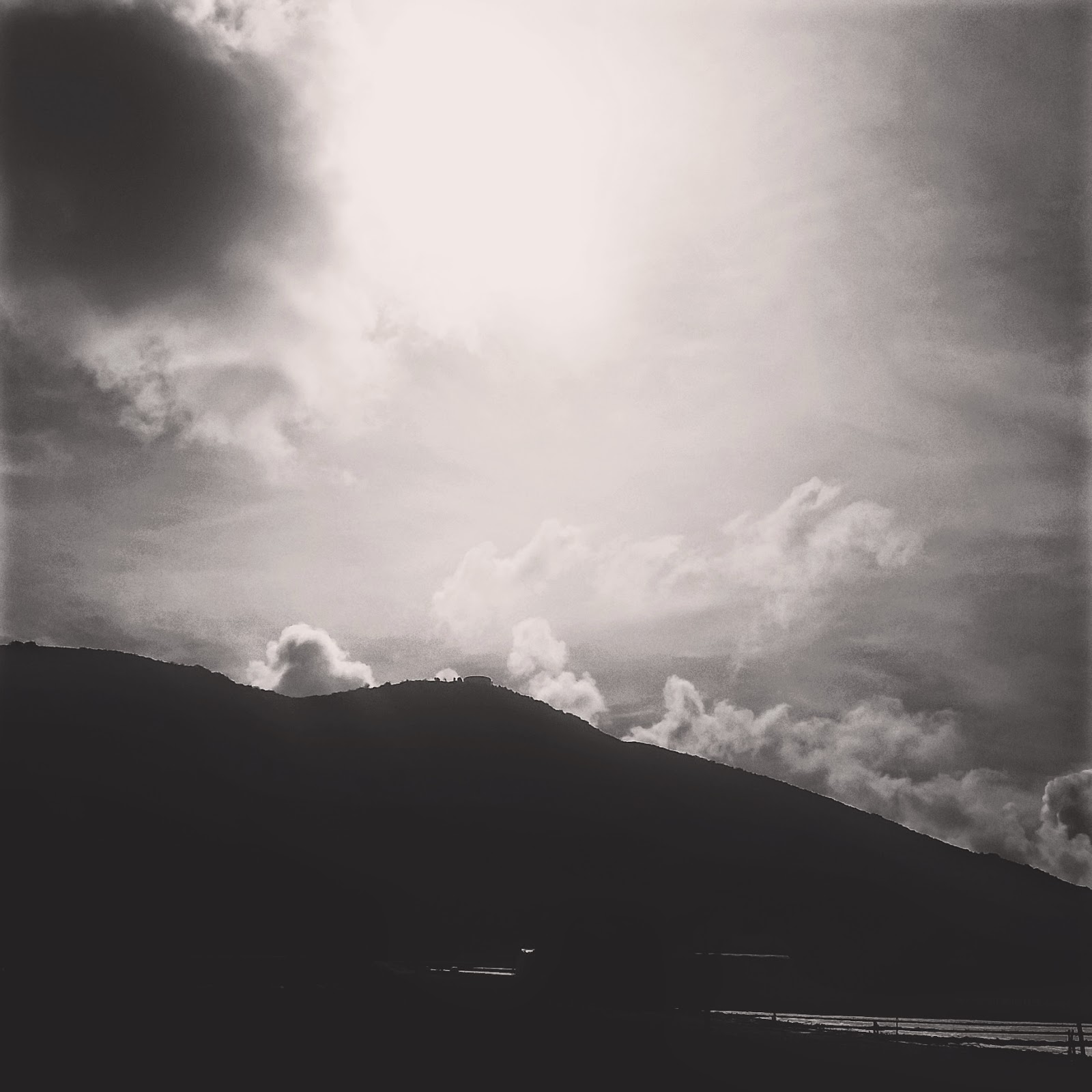 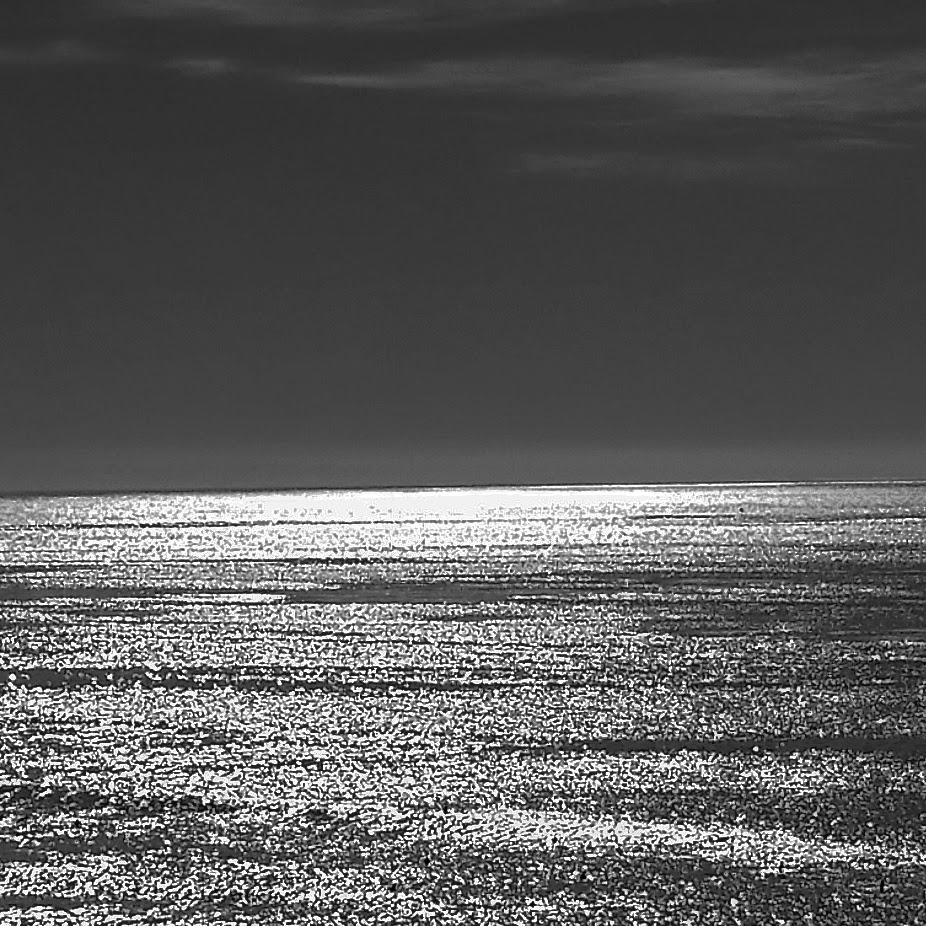 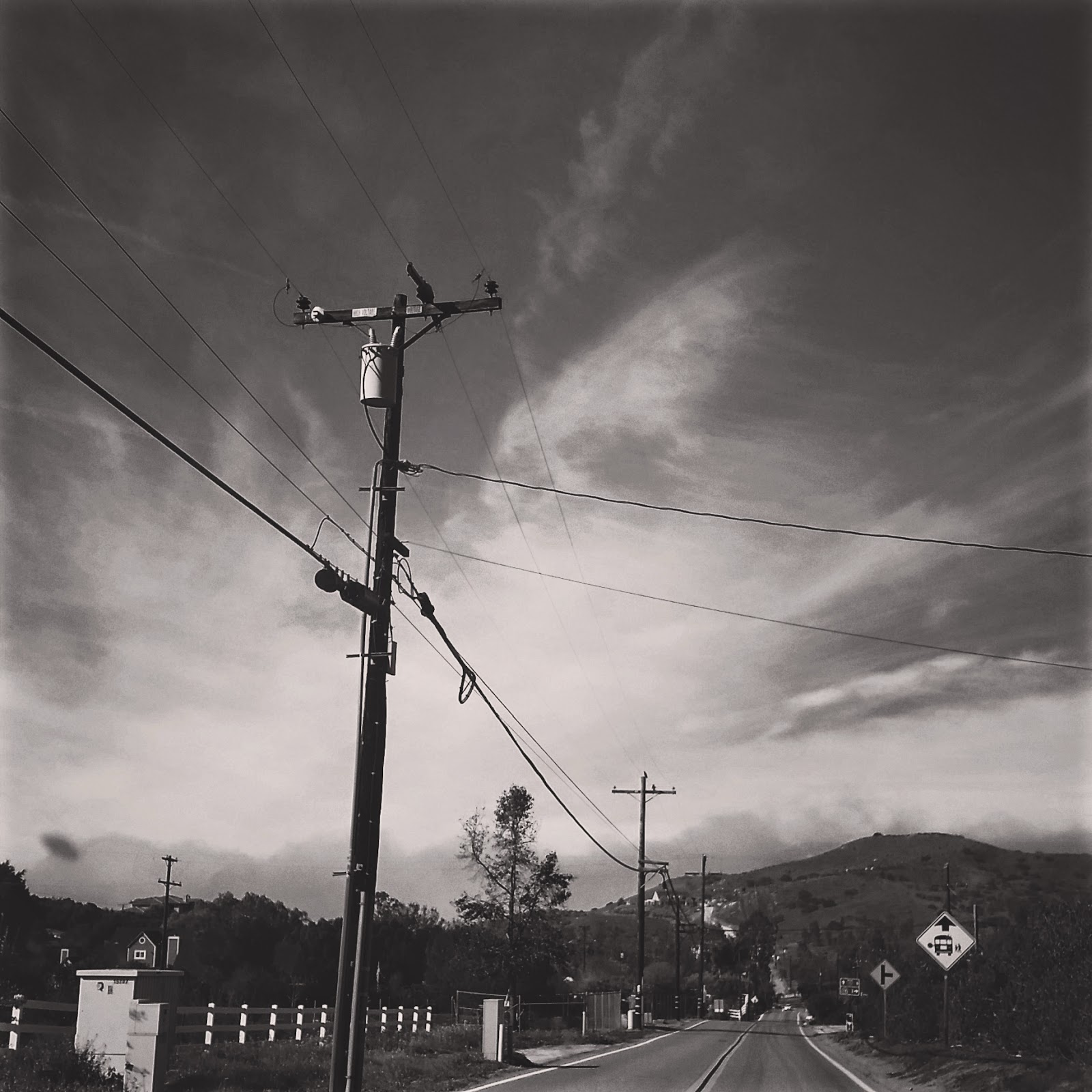 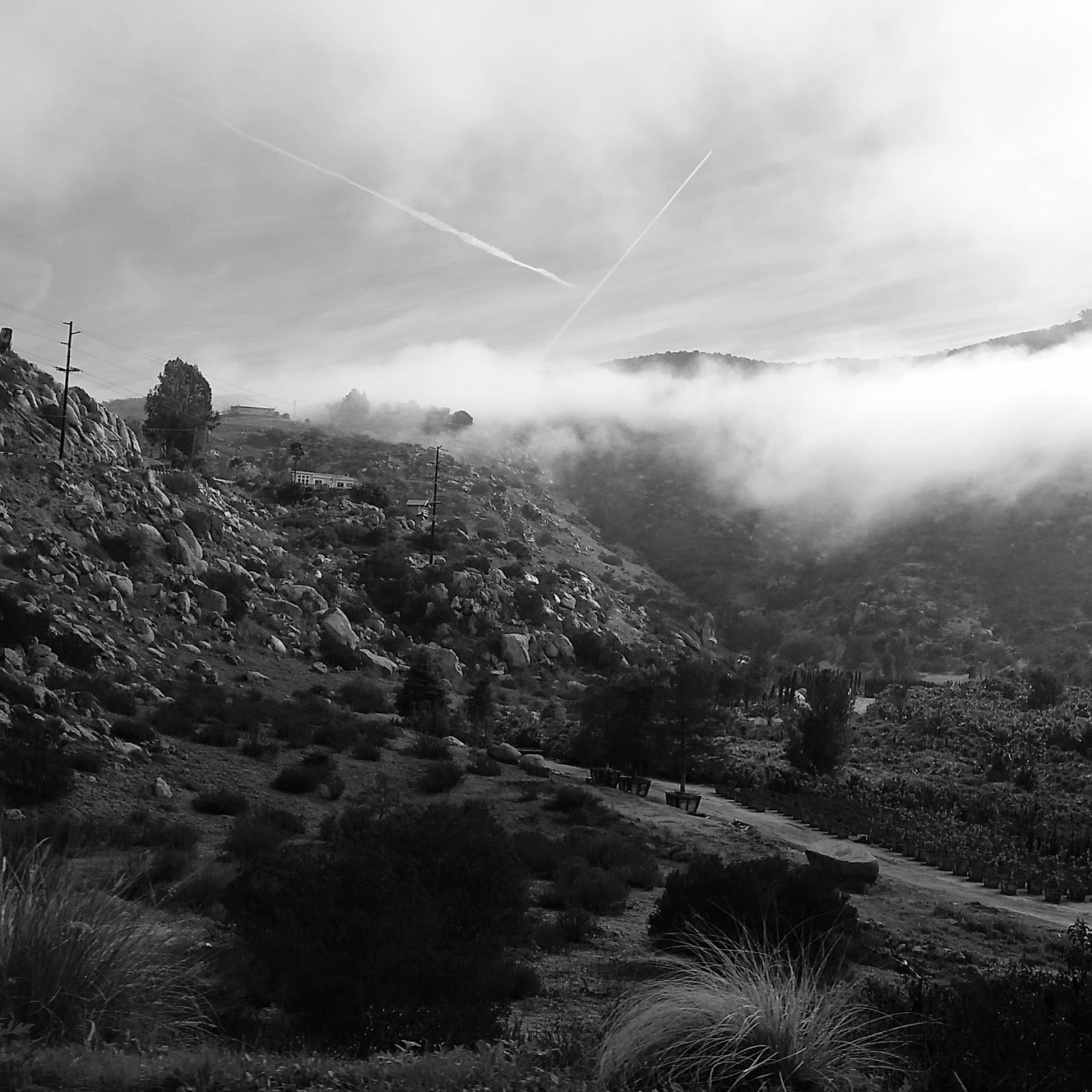 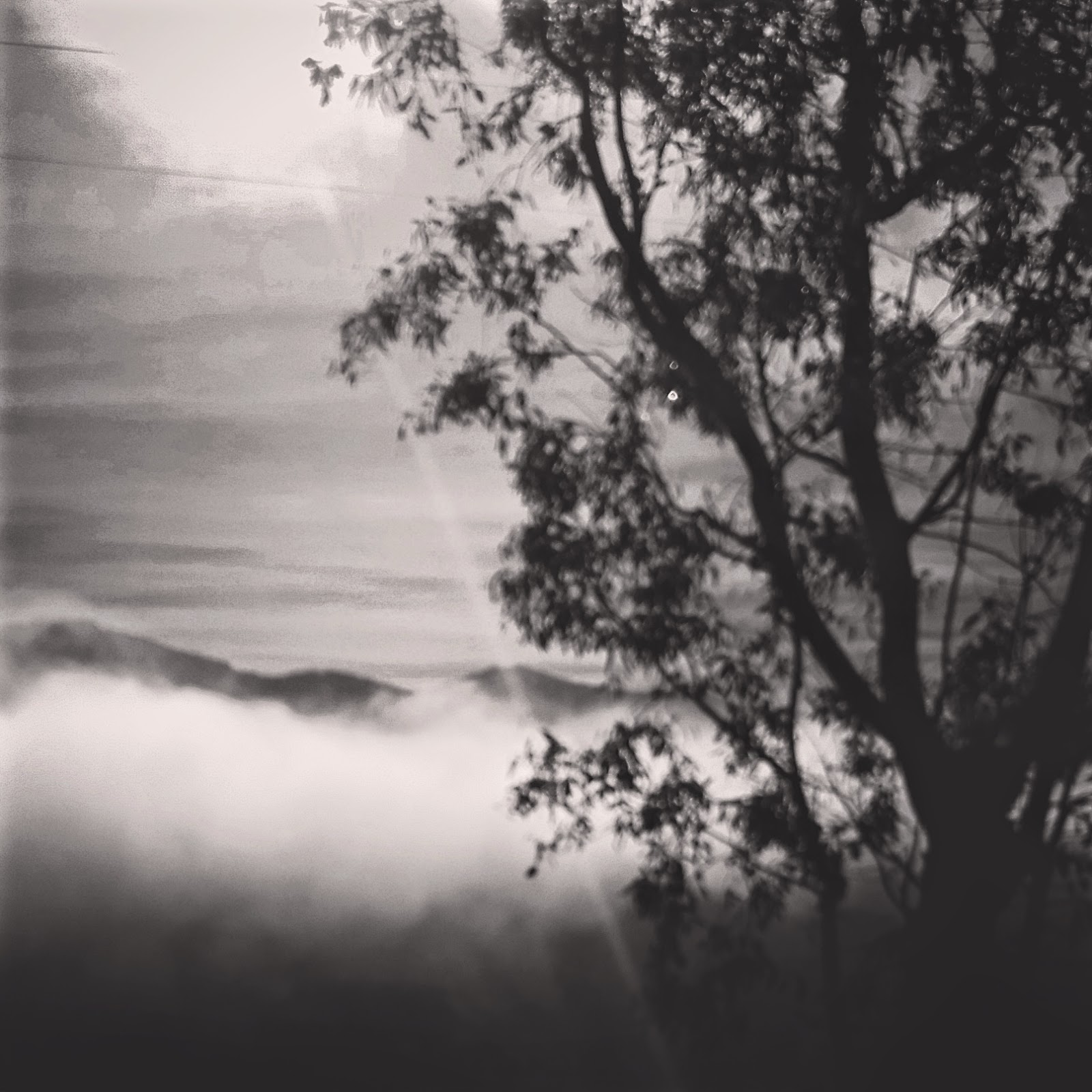 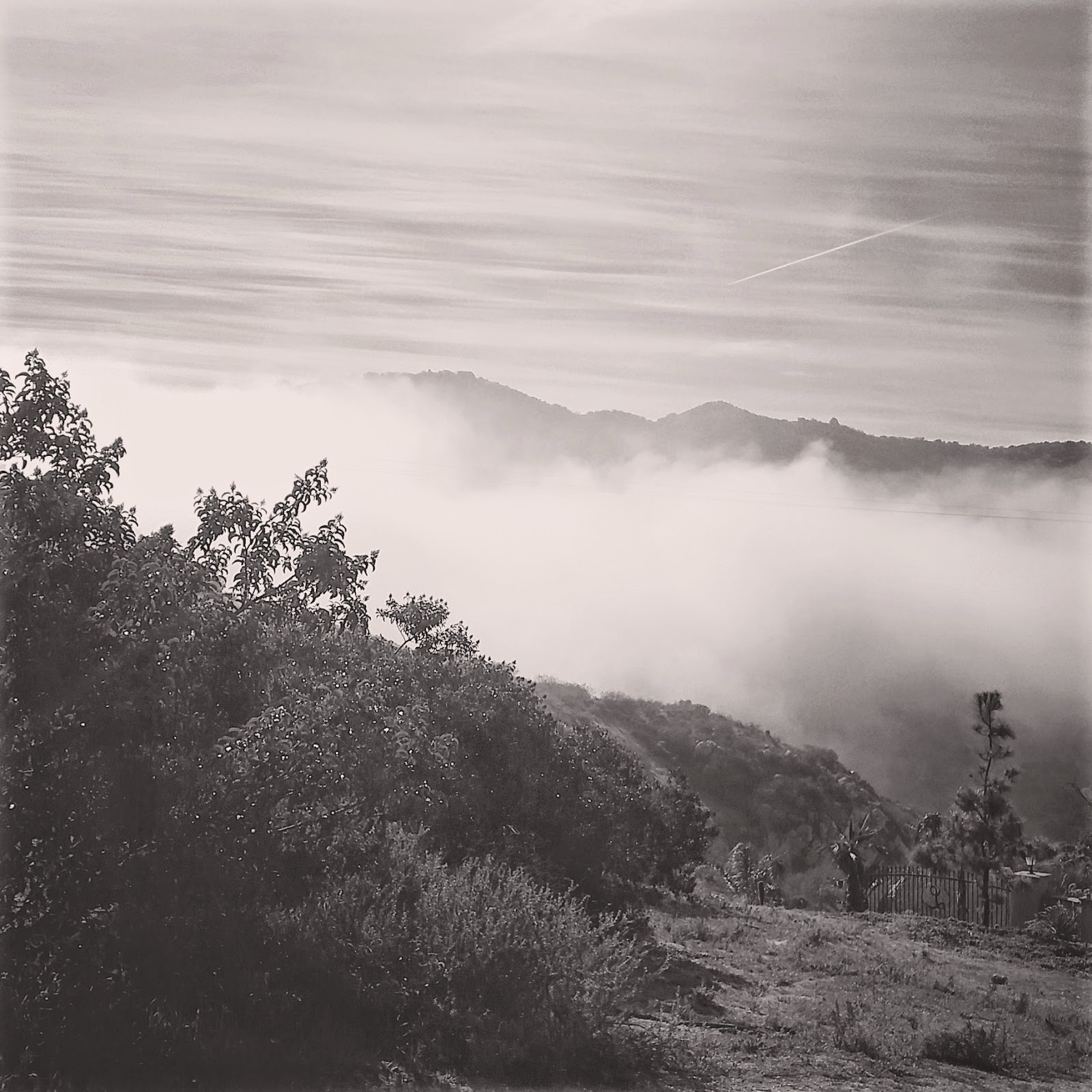 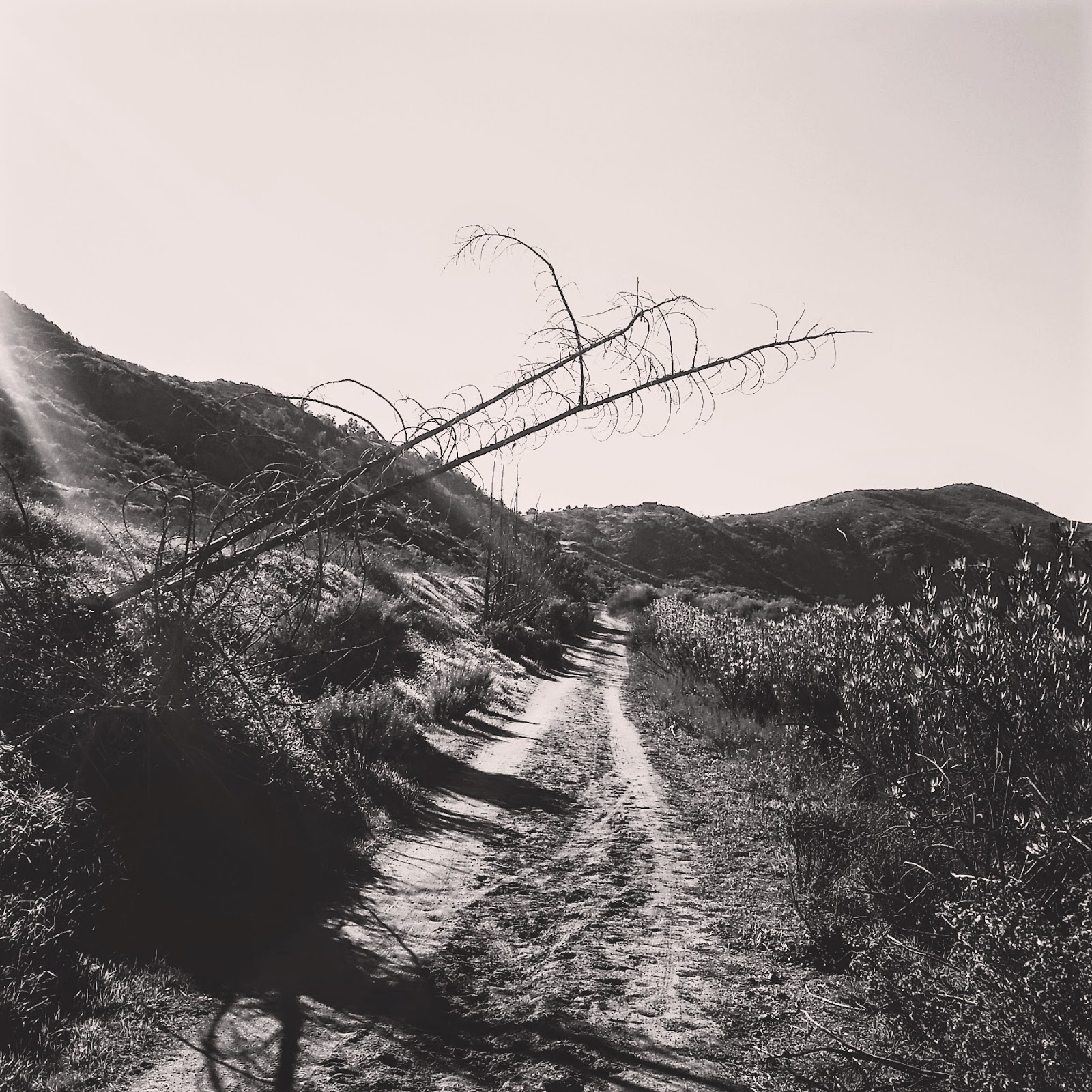 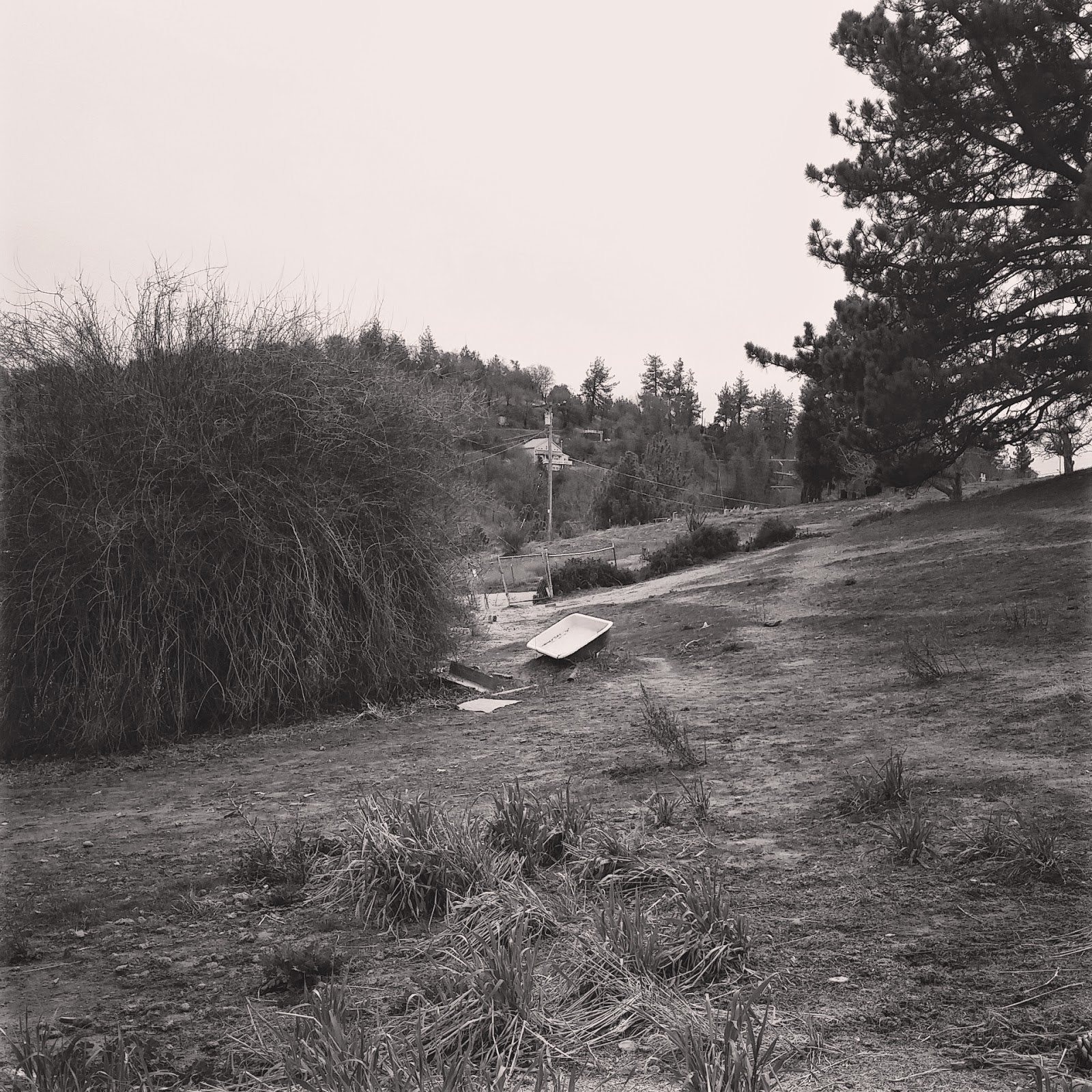 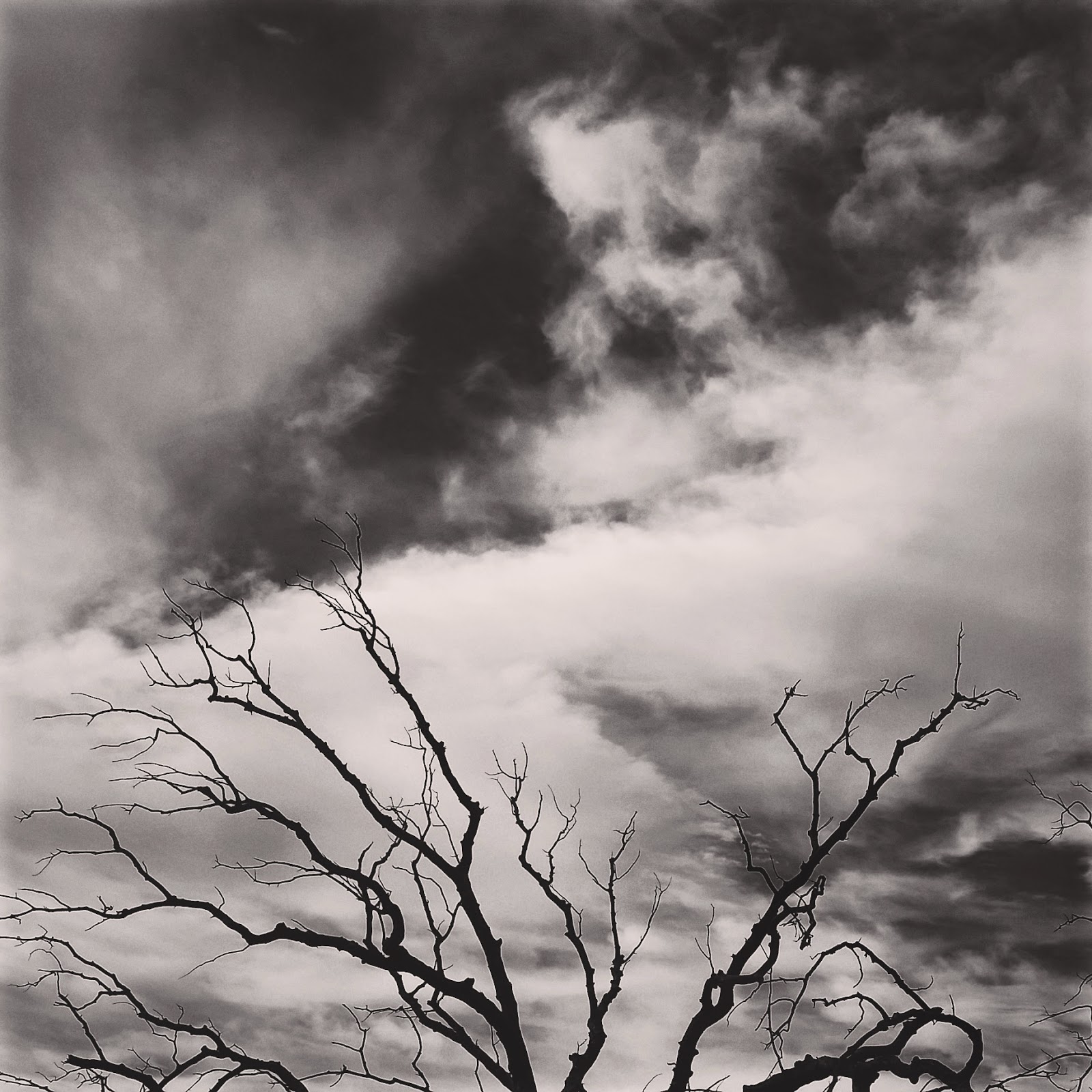 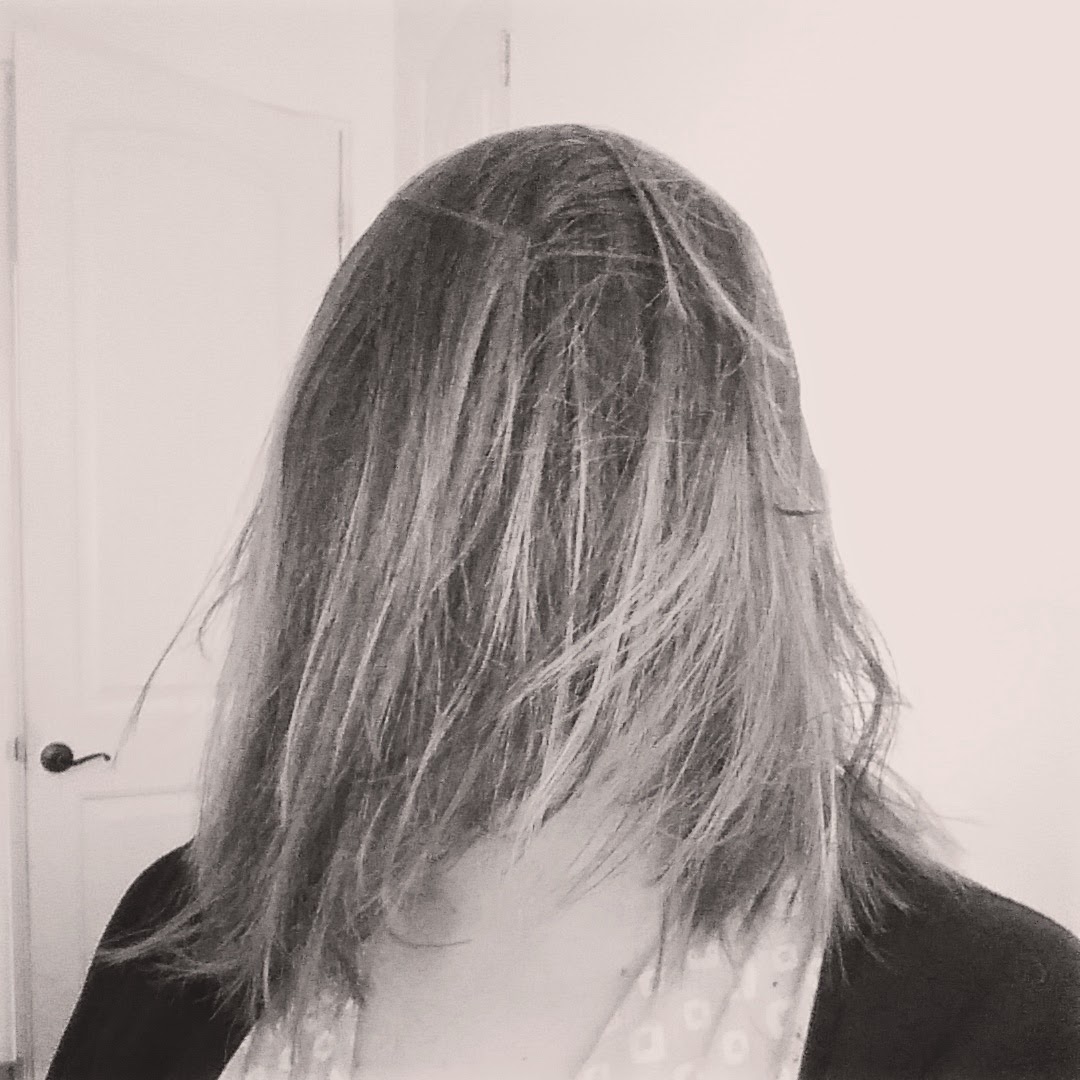 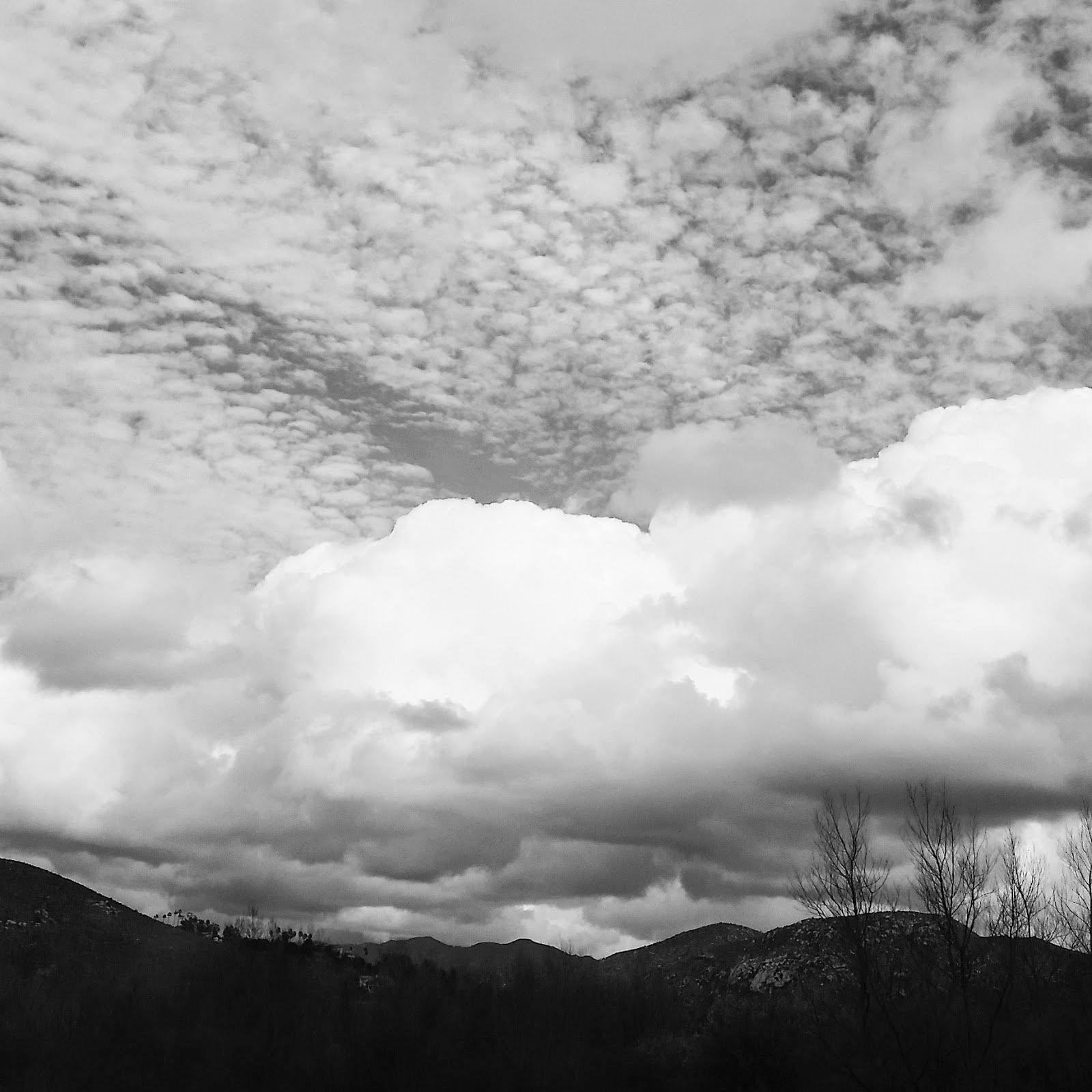 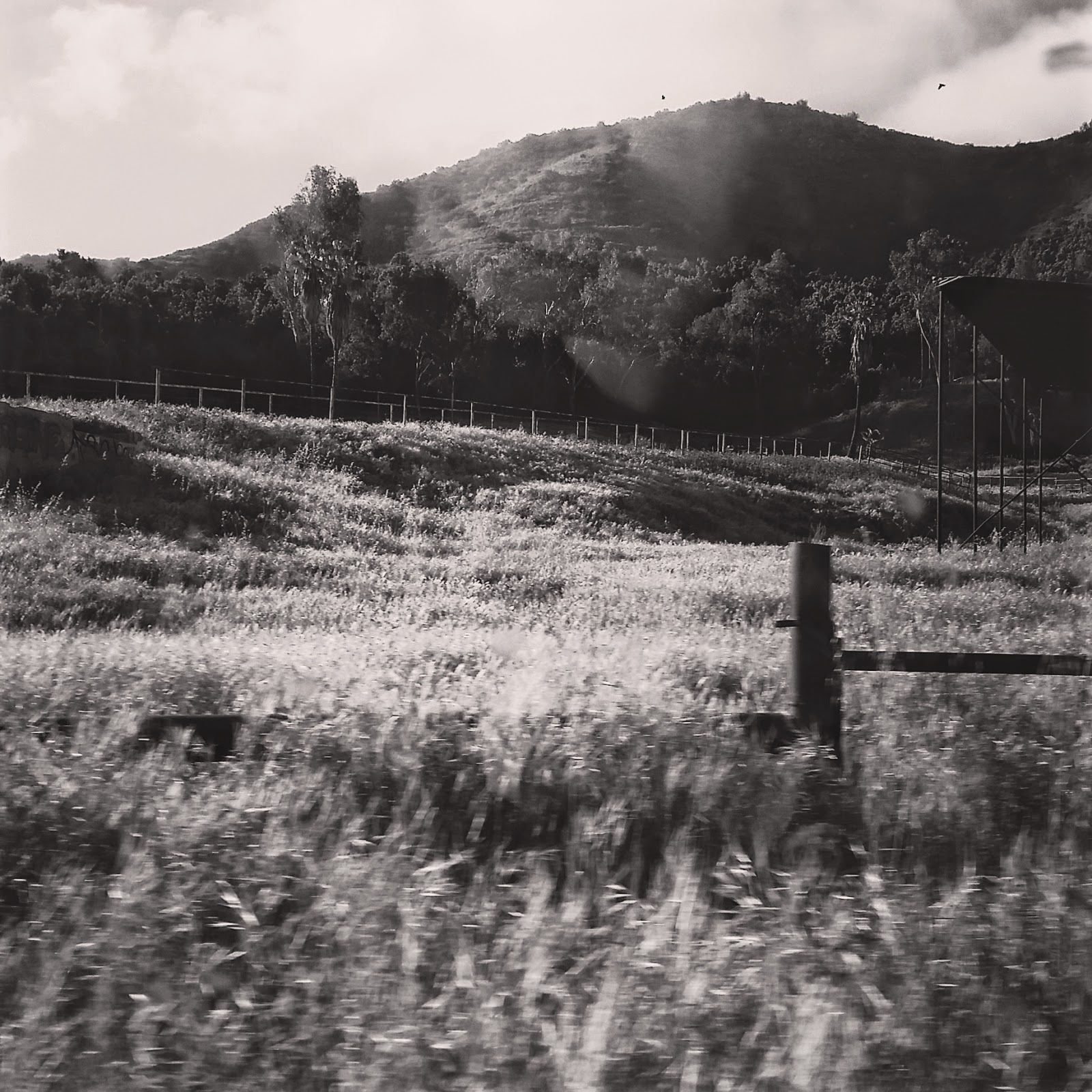 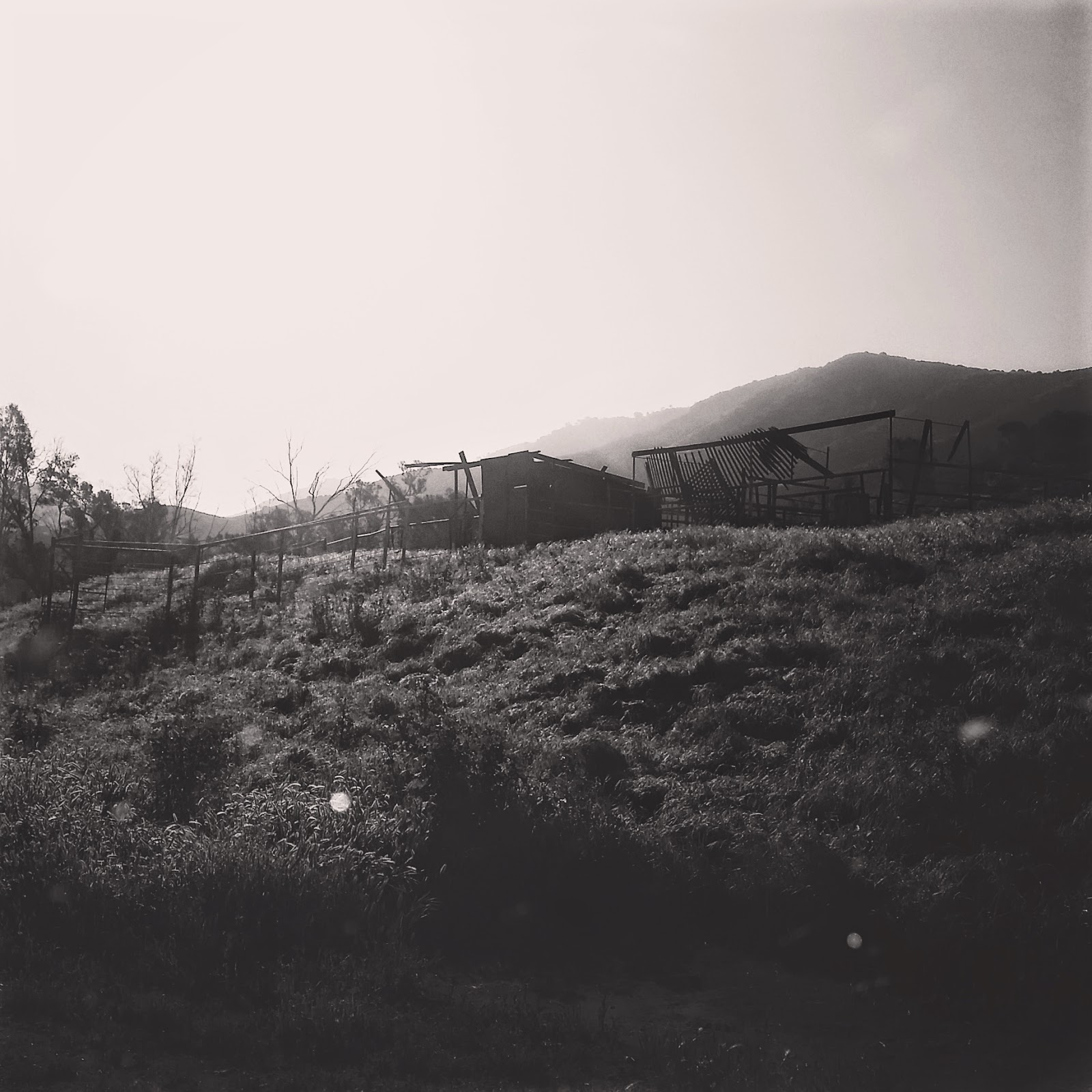 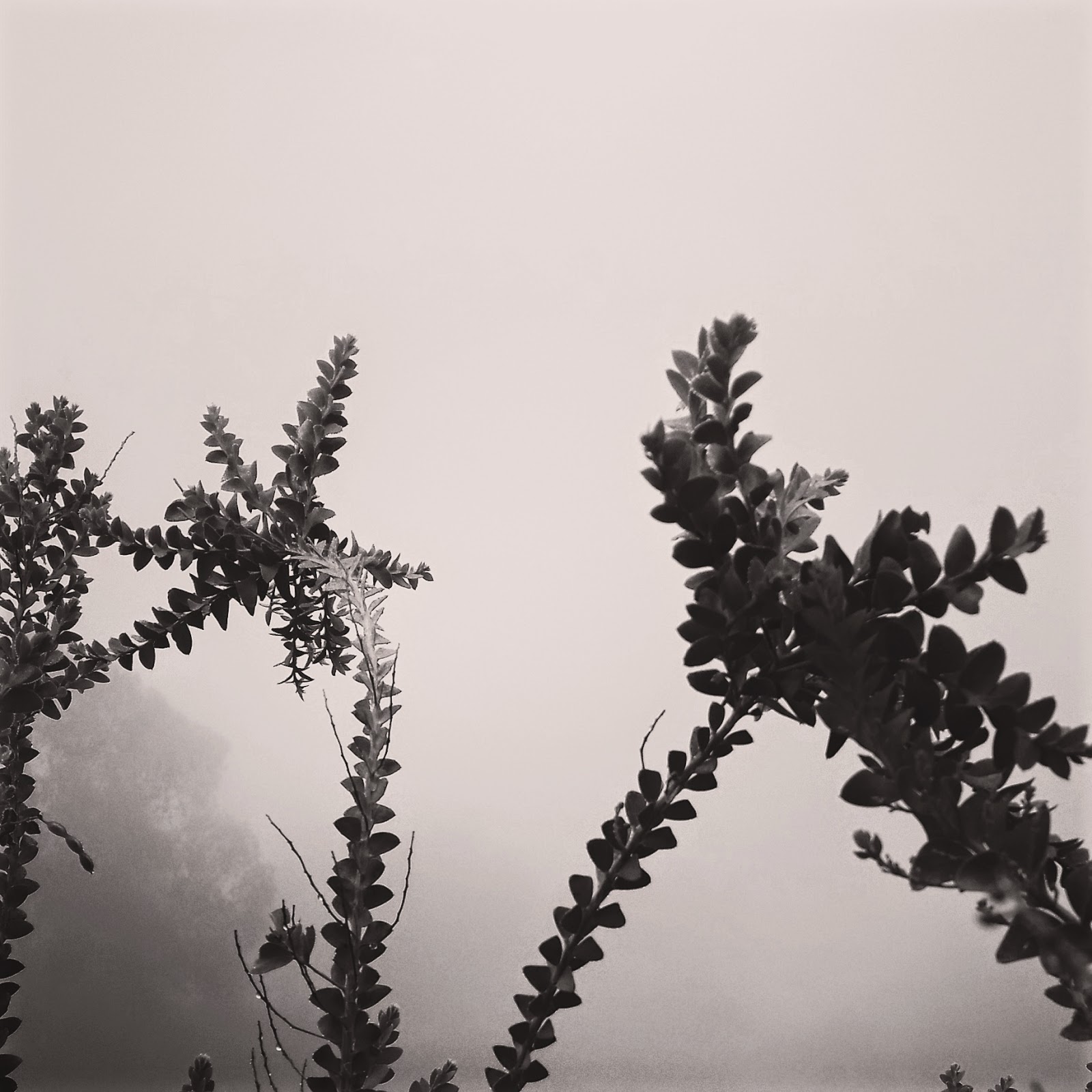 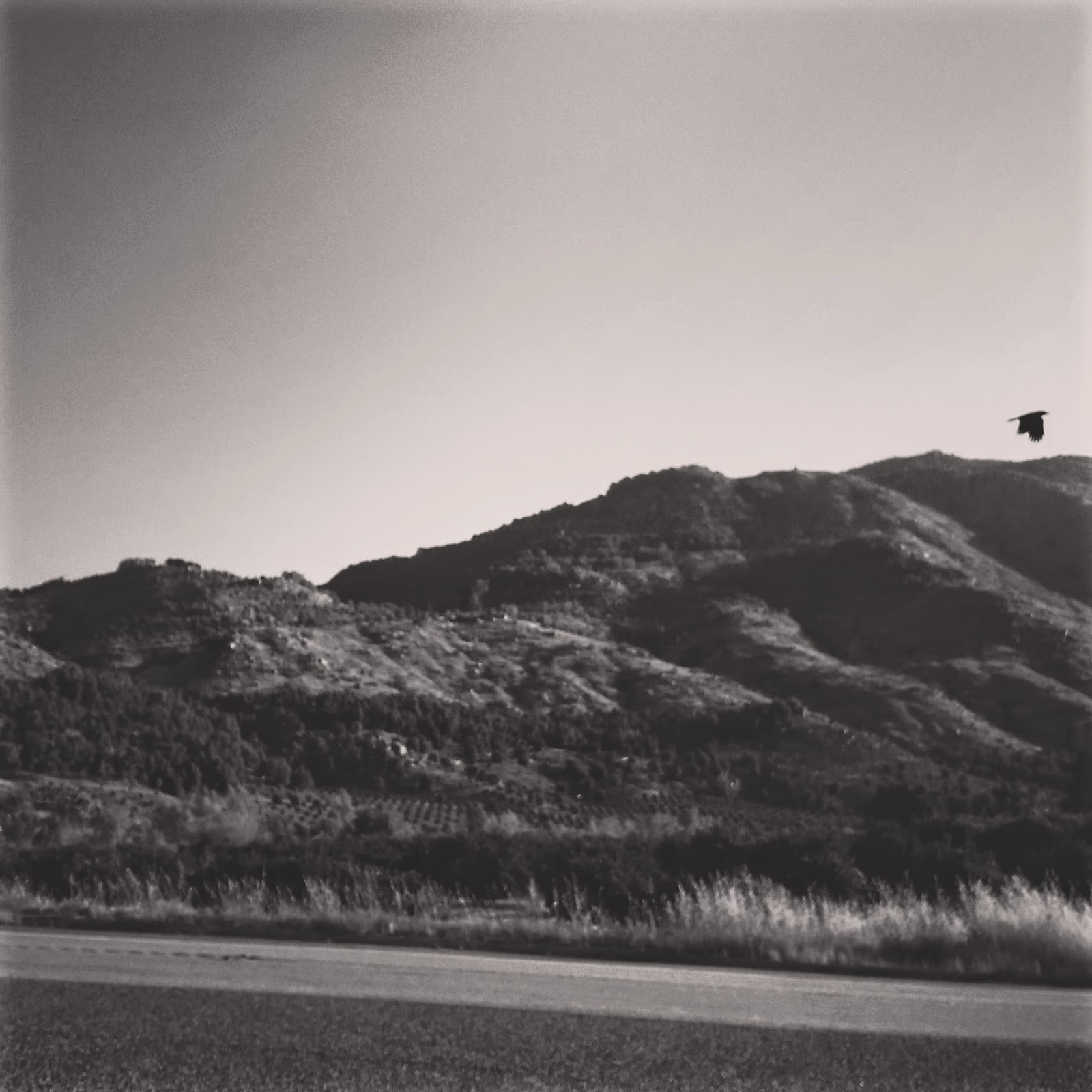 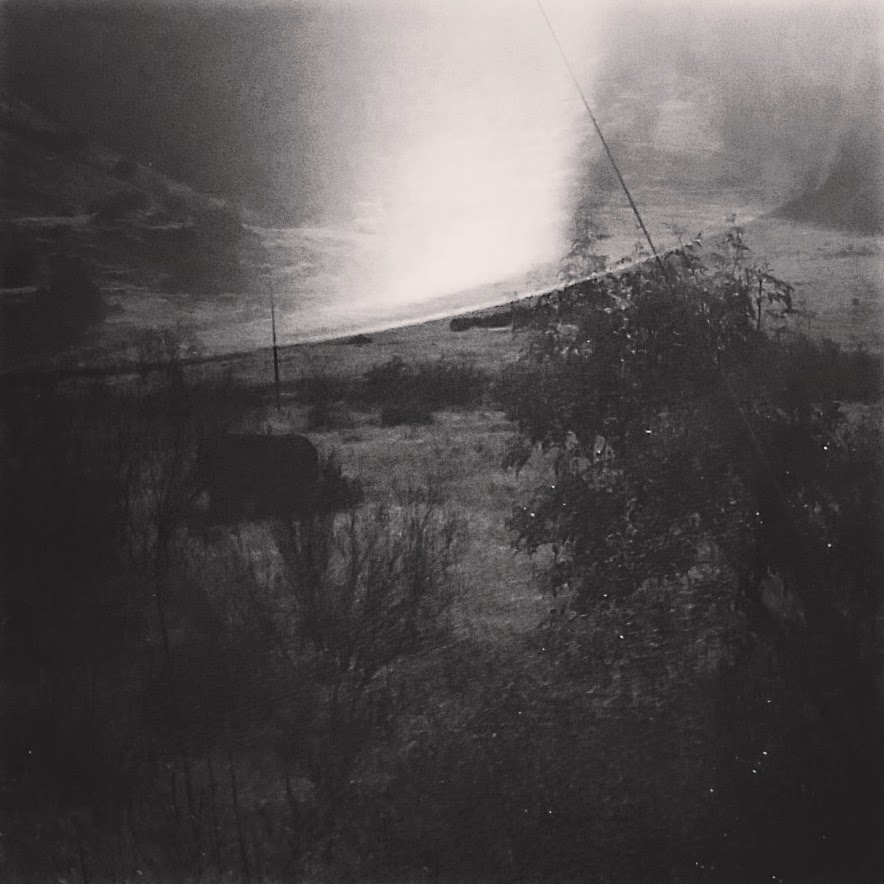 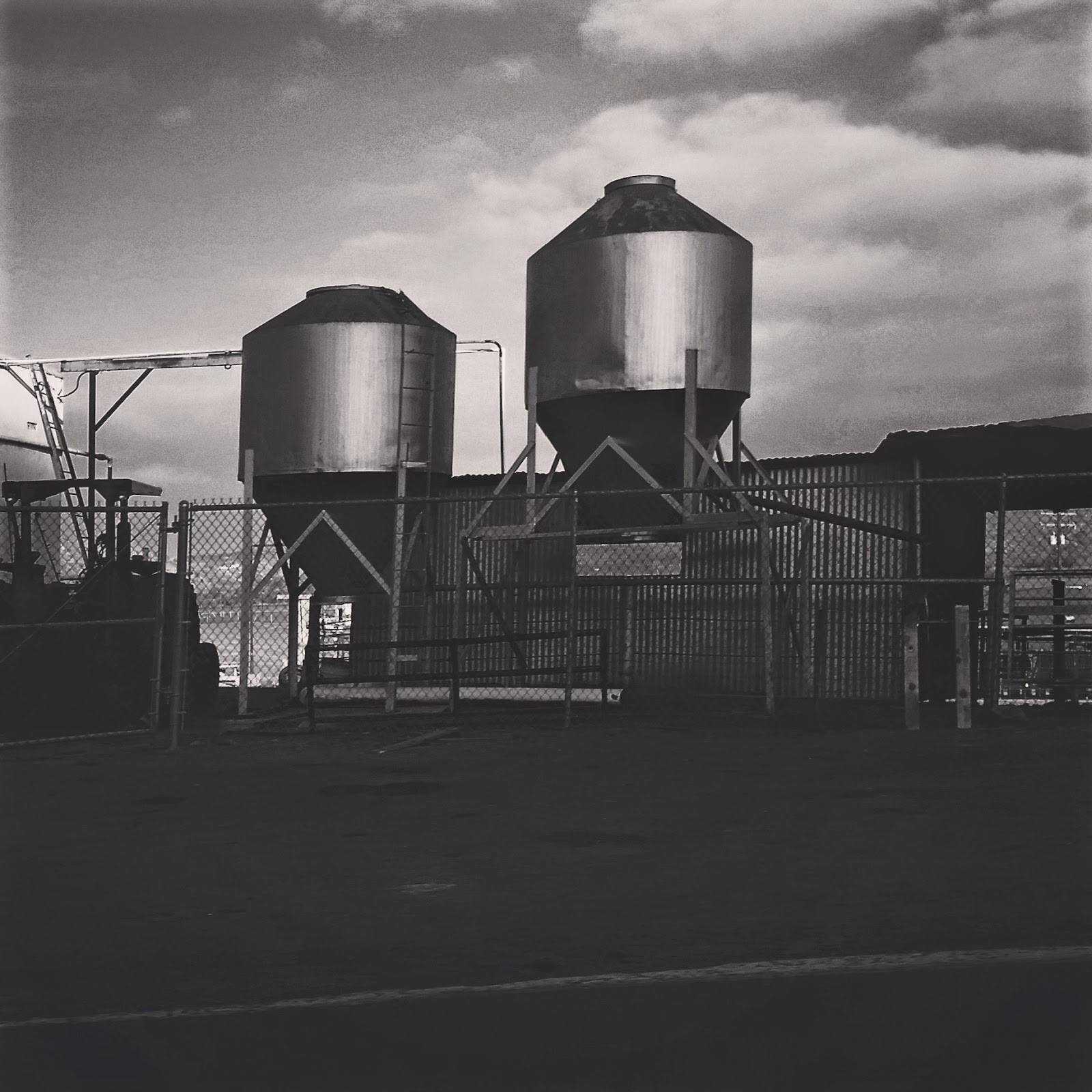 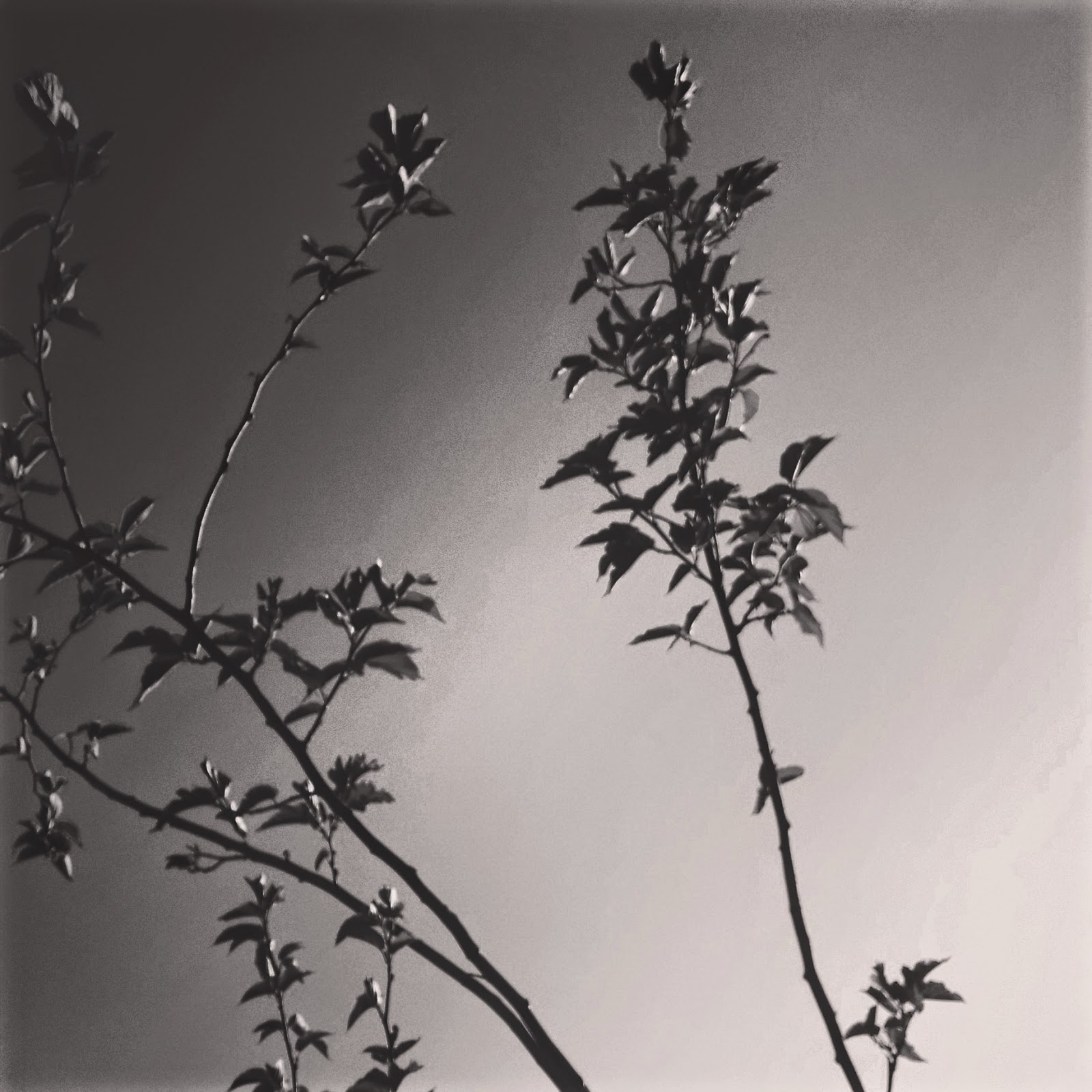 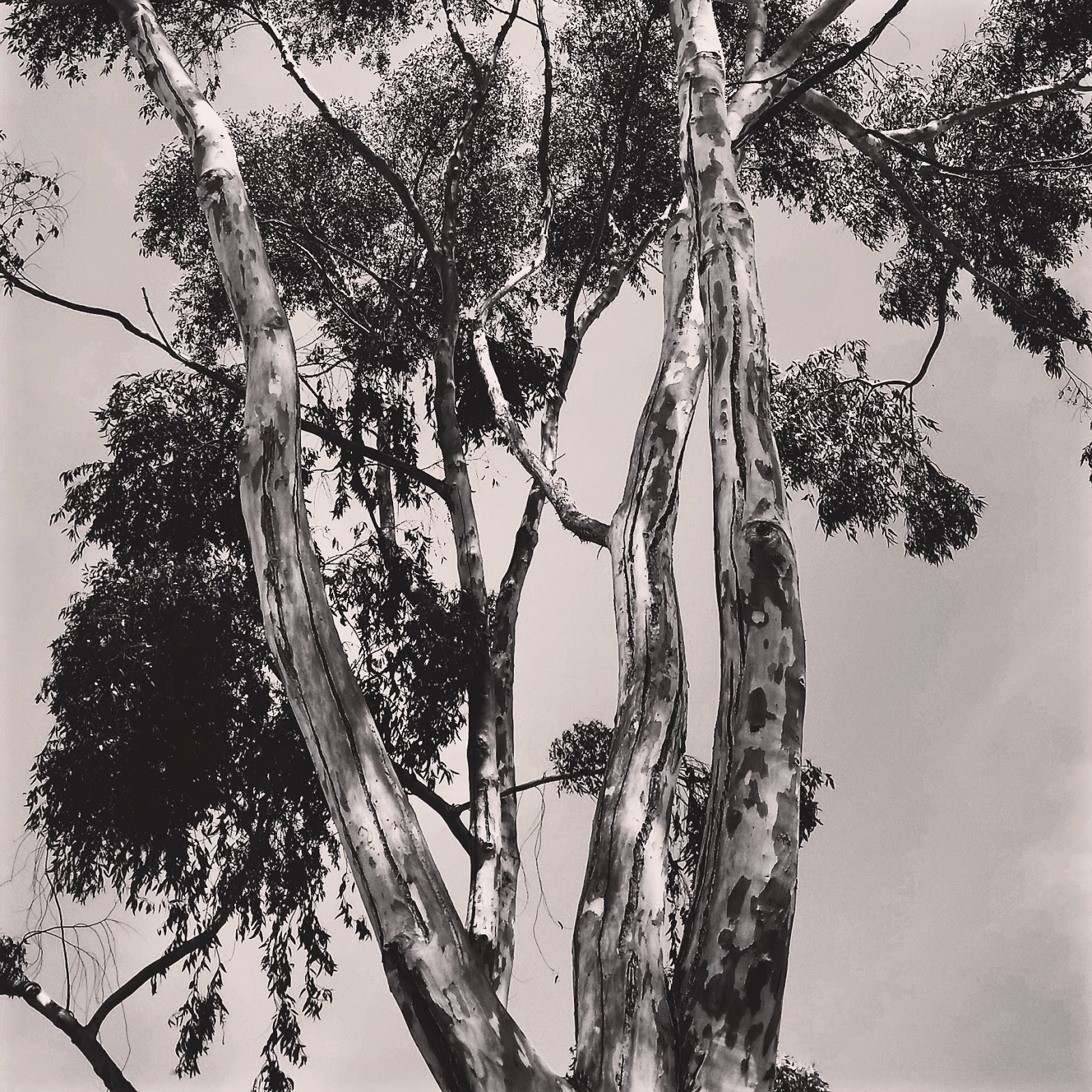 Posted by Unknown at 9:26 PM No comments: 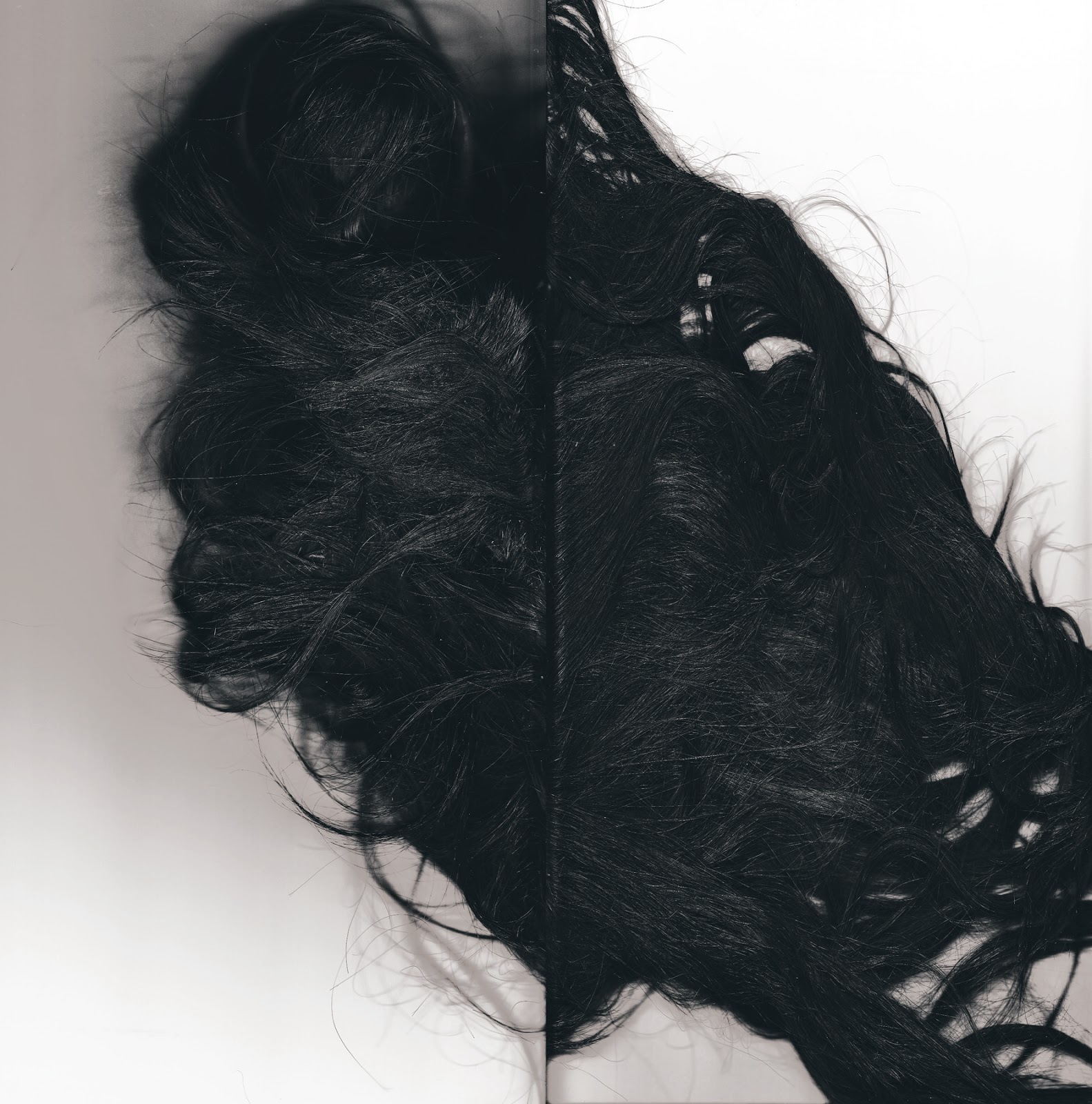 Let's talk about hair for a quick moment.


I have long hair that loves to fall out, become brittle at a moments notice, and hates me not-so secretly.

I dyed it because I had a horrible reality check regarding my future as an isolated individual.

I regret it and I want to cut it all off.

PCOS and hair don't have the best relationship. You either lose it little by little, or dry it out, or over moisturize until it looks like you're constantly walking in a rainstorm. Because it's summer I've been wearing my hair up more and more, which damages the hell out of it because I'm constantly twisting, pulling, and knotting it up like a sheet in sex. (gross).

Products that have helped me in the past are:

Hollywood Beauty Castor Oil Treatment (twice a month, greasy for 2 days after wash, but worth it later on.)

and that's all that has worked for me in the past. Other things that might work are anything by PHYTO which you can get at Sephora or Normstroms, but they are crazy expensive. I used to use them because I could pick them up for pretty cheap in Italy...buttttt not anymore.

Since I'm insanely broke I've been using the Pantene Pro-V AquaLight line and it helps, but my hair does feel a bit dryer. It cleans my hair better than most shampoo and conditioners. I try to go the organic and "natural" route, but my hair is so damn demanding I need something a little stronger to do the trick.

Lots of people have asked me if PCOS and the "no-poo" (not washing your hair with shampoo i.e. baking soda and apple cider vinegar) would work out. I've tried the no-poo before and it just didn't work for me. My hair is so so so fine. BABY fine that the two weeks that I used the baking soda/apple cider concoction just destroyed it. I ended up having to cut off about 5 inches after a month of attempting to go "commando" hair-wise.

My tips would be to feel it out AND TAKE BIOTIN TABLETS WITH COLLAGEN. Target has some at a pretty reasonable price now from the Optimal Solutions brand.
Posted by Unknown at 6:13 PM No comments:


I have to fight every day to not want to just call it quits. PCOS destroys your body and your mind. It destroys your relationships, job, and ability to function like a normal human being. Sometimes taking the bedding over of me at 5PM is the hardest thing I can do during the day.


Sorry there's not as much cheer and hope in this one. Just needed to put that out there. These are things I consider everyday and sometimes all day. If my toes go numb for a moment I freak out. If I feel a sharp pain in my leg I fear a blood clot. etc... I hurt those around me because I'm constantly fighting or in fear of losing myself to this shitty reality.
Posted by Unknown at 12:53 AM No comments: